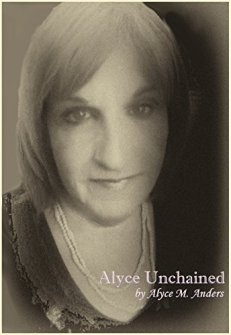 Alyce Unchained is part fiction and part memoir dealing with Gender Identity and the difficulties of growing up Intersex. It consists of a novella, a short memoir focusing on her childhood, a collection of short stories, as well as several essays on the subject. The fictional stories are character driven, most of which are based on Alyce’s life experiences.

Alyce Anders studied creative writing and photojournalism at the City University of New York and currently writes about issues that affect the Transgender and Intersex communities. Her Trans Life column can be found in the Desert Outlook magazine, a USA Today publication. She was formerly a board member of the Transgender Community Coalition, where she served as the Secretary as well as the organization’s Intersex ambassador.

On August 30, 2017, Alyce was issued a corrected birth certificate from New York City, which accurately indicates her sex at birth as INTERSEX. At that time, she was just the third known recipient of an INTERSEX birth certificate in the United States. 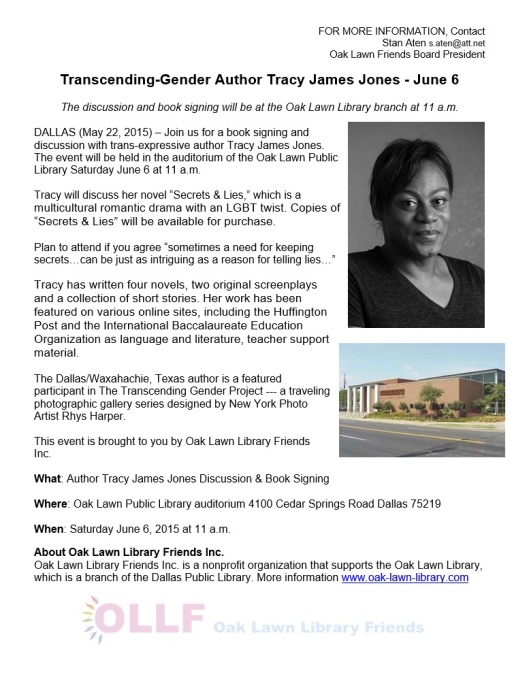 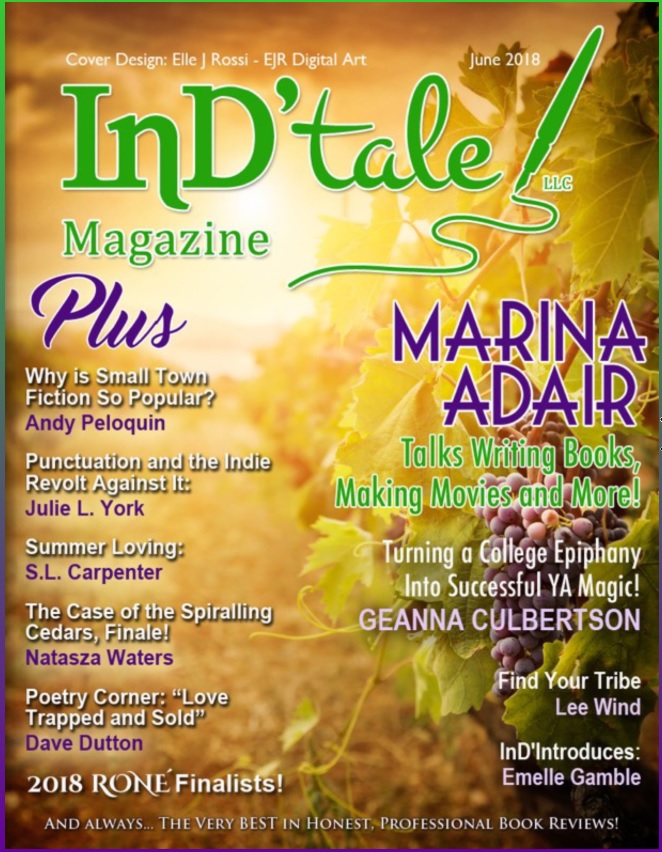