I’ve been conceptualizing this project for several years, and am excited to see this series coming to life. It is a series of black and white environmental portraits  trans-identified and gender nonconforming humans that celebrate who they are as people. The media and society in general is starting to discuss trans issues more, and there is more awareness, but so often, the focus of discussion is about bodies and what is underneath our clothes, instead of who we are and what we have to offer the world.

This series celebrates our lives. We are doctors, students, parents, bankers, brokers, musicians, photographers, children, and teachers. We are free spirits, creative souls, world travelers, cat rescuers, and performers. We are lovers, fighters, hopers, dreamers, movers, and shakers. These photographs intend to capture us in ways that celebrate who we are.

The intended audience for these photographs is not the transgender community. It is for everyone (including the trans community), but it is especially for those who are unfamiliar with trans issues. Who believe they have never knowingly met a trans person. Who live in areas where ignorance of who we are and what we often face is prevalent. Where there is a huge opportunity for increased understanding.

The transgender community understands what it means to be transgender. These photographs are for us, too, but at the core, this project is about visibility. This project is to give visibility to trans individuals, and gender non-conforming individuals, and to show that world that we, too, exist, and what we have to offer the world transcends the boundaries of gender.

Want to be photographed? Email us: transcendinggenderproject@gmail.com

Want to donate to the project?  Click here:  https://www.indiegogo.com/projects/the-transcending-gender-project

This site uses Akismet to reduce spam. Learn how your comment data is processed. 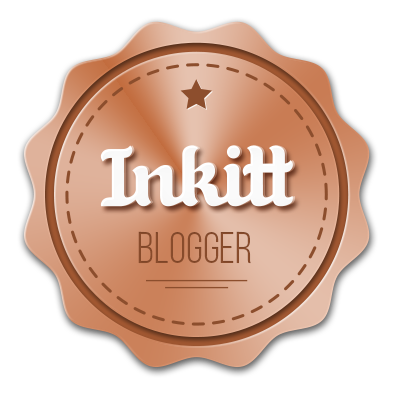